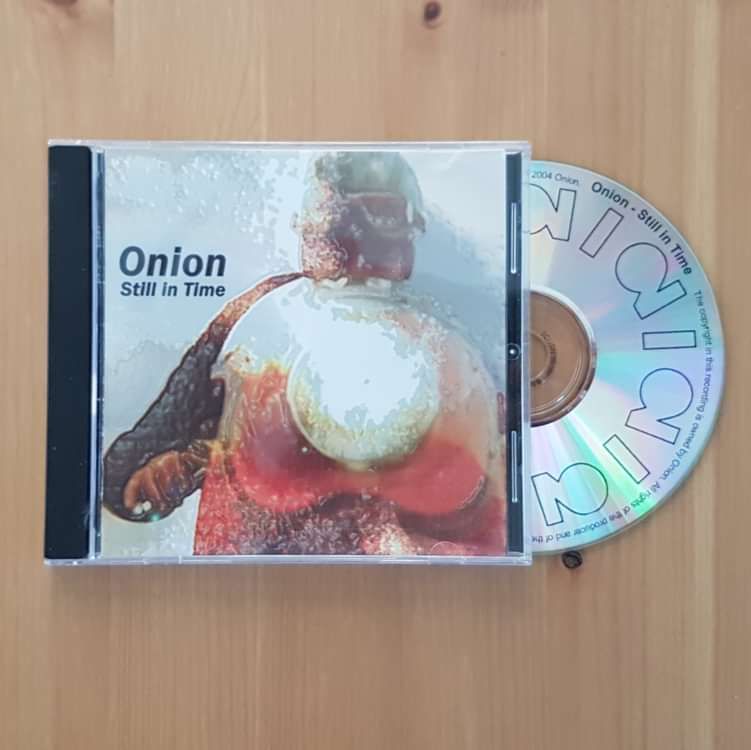 After seven days in the studio in the spring of 2004 the band had recorded and produced their debut album Still In Time. The first batch of 200 copies (Mk I) were pressed and sold within weeks of release and the band were forced to run a second batch of 500 (Mk II). Buoyed by the sales and media interest the band set about recording a follow-up album Finding Will.

By signing up you agree to receive news and offers from Esteban. You can unsubscribe at any time. For more details see the privacy policy.